This is not as much of a traditional review and more of what I’m thinking about while watching the documentary Cam Girlz by director Sean Dunne.

A lot of what the girls talk about is societies negativity when it comes to sexuality. A lot of the girls needed a certain “liberation” to get comfortable doing what they’re doing.

One of the girls talked about how her husband works a regular 9 to 5 but she’s making almost more than he does. If he were to quit his job, she could support the two of them. Another girl said she made $11,000 in one month, and averages $50,000 a year, barely doing nude shows. Mostly she does the girlfriend/companion experience type shows.

One thing this documentary really shows is the amount of diversity in the cam world. Whether people are big or small or black or white, they can find success in the cam industry. Some women did shows in their bedroom, others did it in the woods. There is so much variety it’s almost impossible to fail.

A lot of the girls talk about forming friendships with their fans, and how they’re able to bridge a gap in their friend’s lives. The fans may be shy in real life but get a chance to hang out with someone after they leave the nine to five or whatever they do.

Whether you’re in front of the camera or a loyal customer, you’ll enjoy what you see with this documentary. One of the funniest parts was when one of the models greeted the pizza delivery topless and clowned around with him for a bit.

One thing I noticed is that every one of the girls was using the Logitech camera I recommended here. Talk about social proof, right?

If you haven’t already, watch that documentary. It’s not boring like normal documentaries, and it looks like it was made for both cam models and fans of cammers. 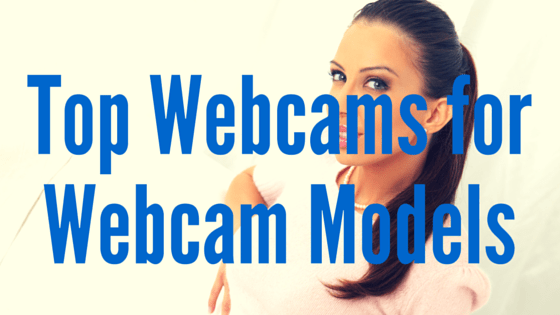 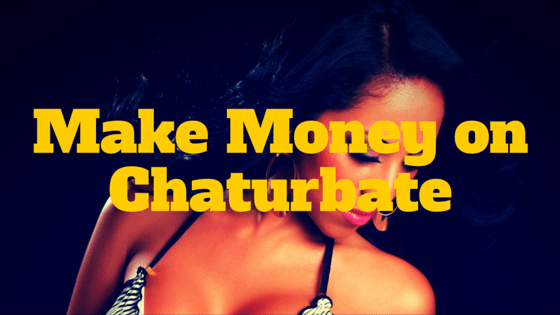 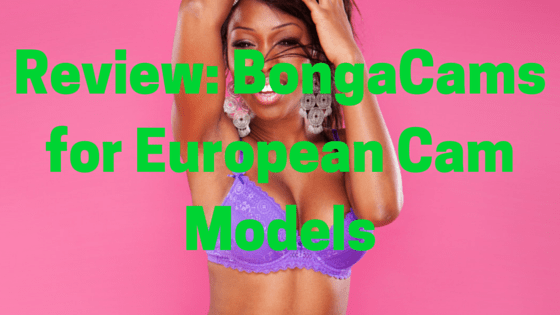 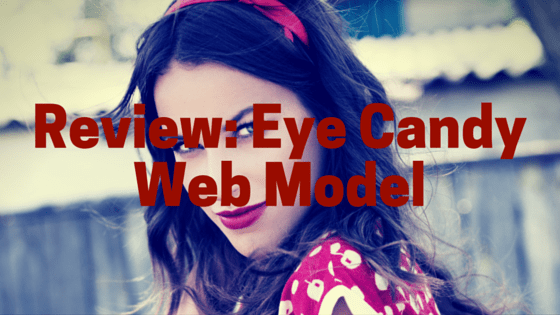