A quick look at most webcam sites and the first thing you will notice is that most of them use English as the main language. The majority of the models tend to use English because most of the lucrative clients come from English speaking countries and also because English is widely spread out.

Most of the people who learn English at a later stage in life usually have a heavy accent due to interference from their native language or what people prefer to call mother-tongue interference. Some clients hate such accents, but there are those who find it sexy and thus prefer overseas models.

If you are a model who makes good money catering to clients from a specified geographical area using a language that you`re comfortable with, it is not mandatory that you learn other widespread languages. However, if you have ambitions of making it big on the global scene it is important to learn at least one of the following languages:

If you are multilingual, the better it is for you because you will have a bigger market and more opportunities. Models who are not able to communicate using the common languages usually have a hard time in the camming industry and miss out on great earning opportunities such as fetishes, dominance, and other lucrative performances which require a bit of talking.

The only consolation is probably if you have unique physical features such as extremely big boobs, big booty and other features that mesmerize viewers and they are thus willing to pay just to see your body without too much talking. 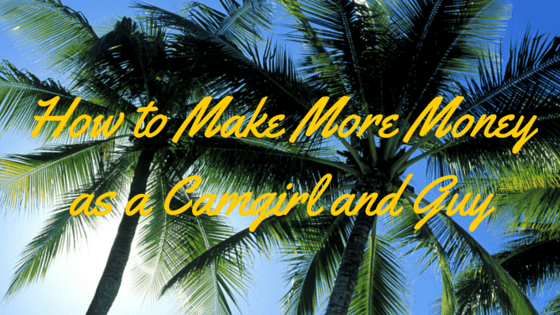 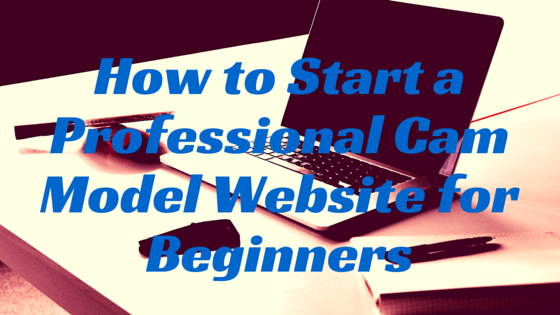 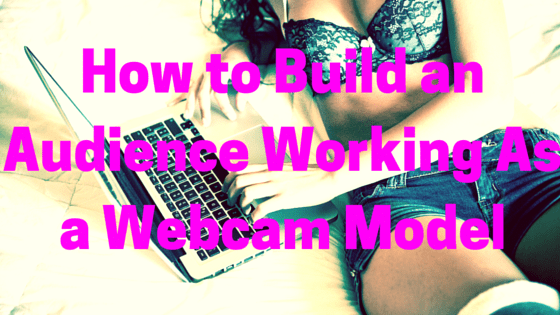 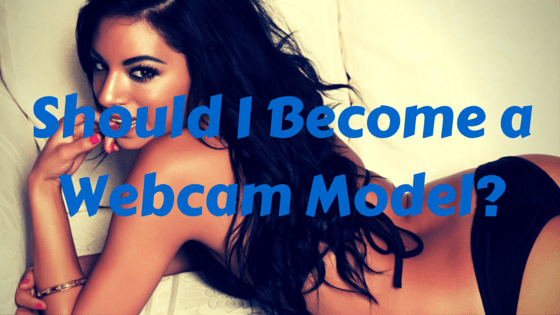